What is an email parser? Definition of email parsing

An email parser is a software tool that converts a raw email into a readable format. There are actually two main categories of email parsers. First, low-level email MIME parsers decode raw emails into a readable text format. And second, high-level email content parsers convert content of emails into structured data. Structured data is a data format with structural meaning, i.e. understandable by a machine. Structured data can usually be visualized in Excel or used as input of another software (as part of an automated business workflow for instance).

Infographic: What is an email parser?

What is an email parser (infographic)

We'll get into more details about email parsers. But first...

Let's define parse, what parsing is and what parsers do

Wait, maybe what pulled you off in the first place was the word "parser".

So what is a parser ? 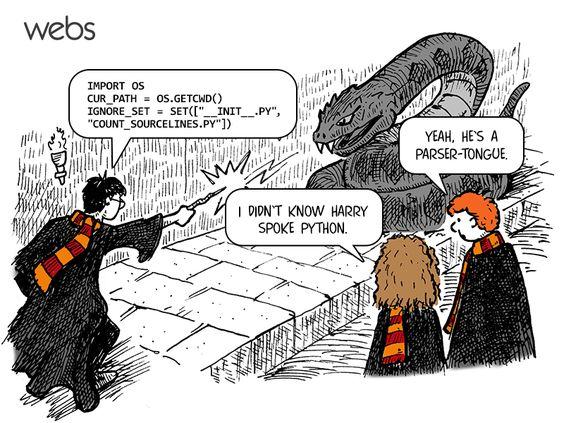 Etymologically, the verb to parse comes from the Latin pars which meant the plural of part. So a parser has something to do with identifying parts of something.

In fact, a parser is a tool that can analyze and identify meaningful parts in a text. With fancy words, data parsing means the process of analyzing a string of symbols, either in natural language or in computer languages, conforming to the rules of a formal grammar (thank you Wikipedia for making us look smart here).

A parser is a computer program that define a set of instructions in its source code to to analyse input sentences and transform them into data structures. This is usually done using parse trees for lexical and syntactic analyses.

Let's take an example if this is still too obscure. While you are reading this exact sentence, a sequence of letters on a screen, your brain makes sense of the meaning of it. Your brain acts as a parser :

In computer science, a parser is what makes it possible for a machine to understand what a programmer means when he types code in his programming language of choice. The parser reads the code and, through several layers of parsing, will ultimately convert it into a set of 0s and 1s, which will trigger things appearing on screen or data being sent through the internet.

The world of parsing in computer science has a deep and rich theoretical background, along with jargon like Lexical Analysis, Chomsky's grammar, Backus–Naur form etc. For more information, have a look at this introduction on PDF on Grammar and Parsing Techniques. It's a lot of fun!

Now that this has been hopefully cleared up, let's get back to our email parsers.

What is a MIME parser? 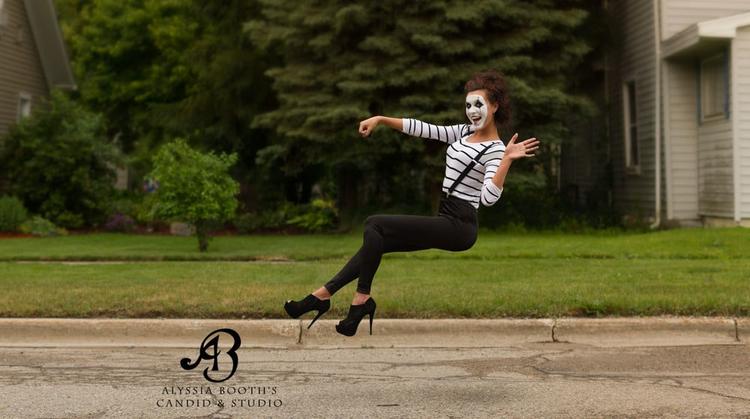 No, not that kind of Mime (© Alyssia Booth)

Audience: MIME parsers are intended for people with a technical / programming background.

MIME (for Multipurpose Internet Mail Extensions) is the internet standard format in which emails are encoded. MIME format supports the handling of different character sets, non-text attachments (such as pictures, audio) and multi-part message body which allows to combine it all altogether. Like most internet standard, MIME has been defined through a set of RFCs (Requests for comment) by the IETF: mainly RFC 2045, RFC 2046, RFC 2047, RFC 4288, RFC 4289 and RFC 2049 .

Emails MIME parsers are used to decode emails encoded in MIME. Such parser can extract the header (that includes the sender email, recipient email, subject, date, etc.), extract the body of the email and any attachment.

There is a large variety of open-source libraries that provide email MIME parsing in most programming language. For example:

There are also a number of online SaaS platforms that offer MIME parsing as a service, such as:

What is an email parser?

A major issue with emails is that they are just a flow of unstructured text by nature. Machines usually don't like unstructured data which make it difficult for somebody to include incoming emails into an automation workflow.

An email parser (aka email scraper, or email data extractor, or content email parser) is for people that need to extract some piece of text from their emails and put them into an Excel spreadsheet or feed it to another software for processing/tracking. In other words, an email parser extracts unstructured text from an email and transforms it into structured data. 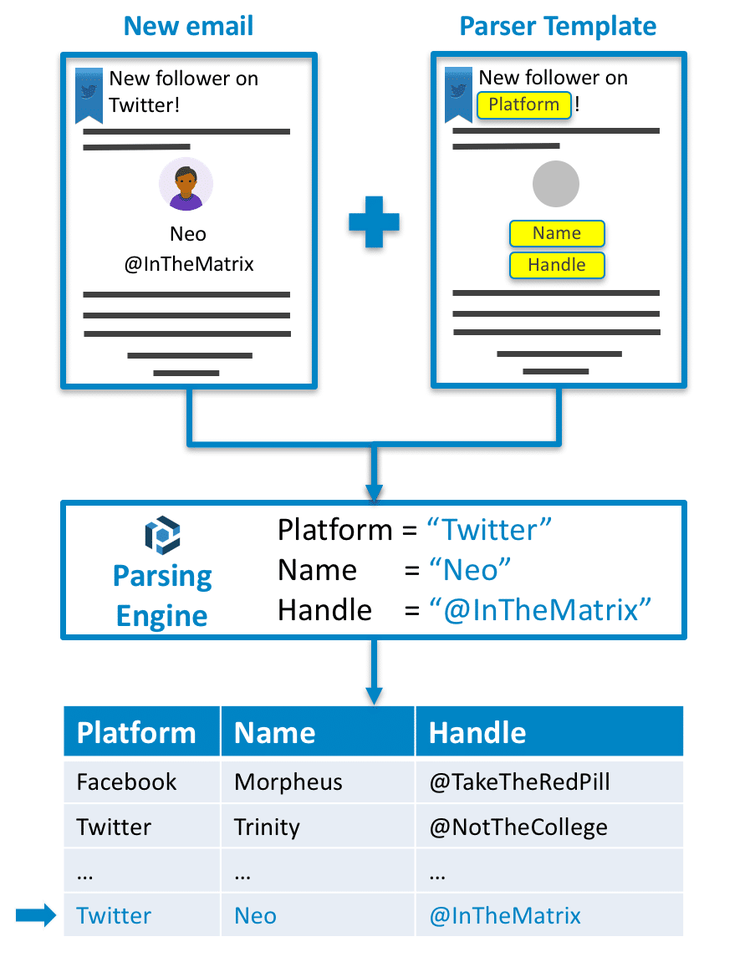 When to use an email parser?

There is a wide number of domains that use email parsers to help them automate their businesses.

Some use case examples for a content email parser include:

What is the link between an email parser and Parseur?

Parseur is an automated email parser software that automates your data entry process by turning each email into a row in your Google Sheets or Excel spreadsheets.

Try out Parseur's mail parser
Free to start with. All features enabled on our Free forever plan!

Parseur uses a wide variety of parsing techniques to identify which template to use for each email received, make the parsing in itself for each new emails sent.

Learn more about the 5 Reasons why Parseur will make processing emails more effective or follow our step by step guide on how to get started with Parseur. 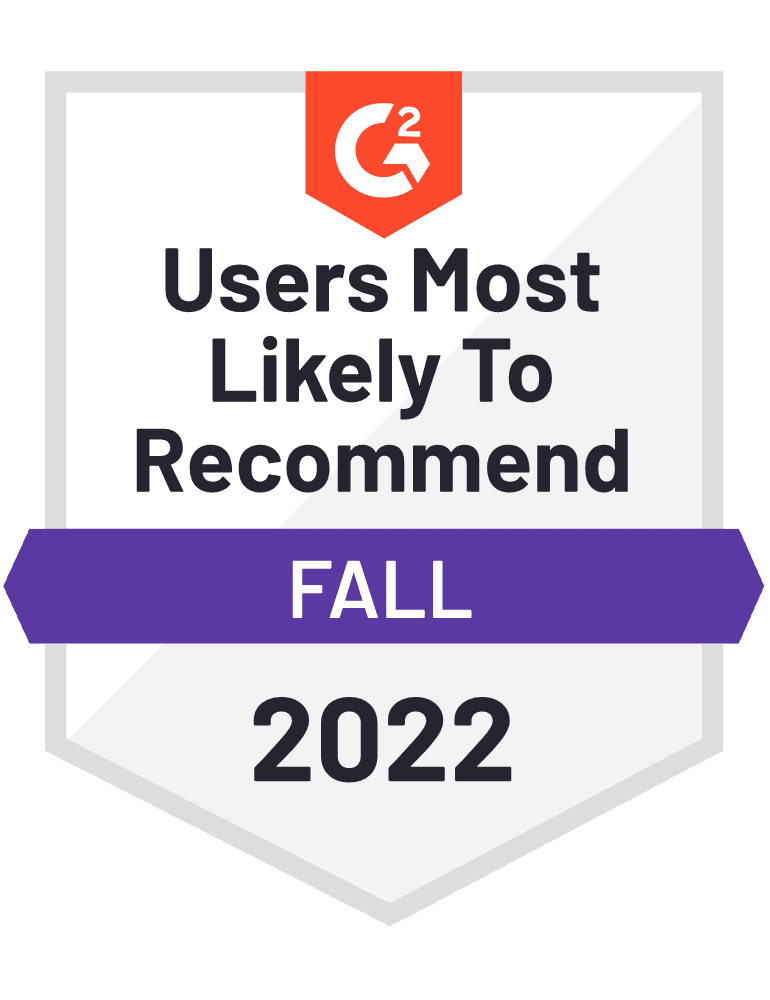